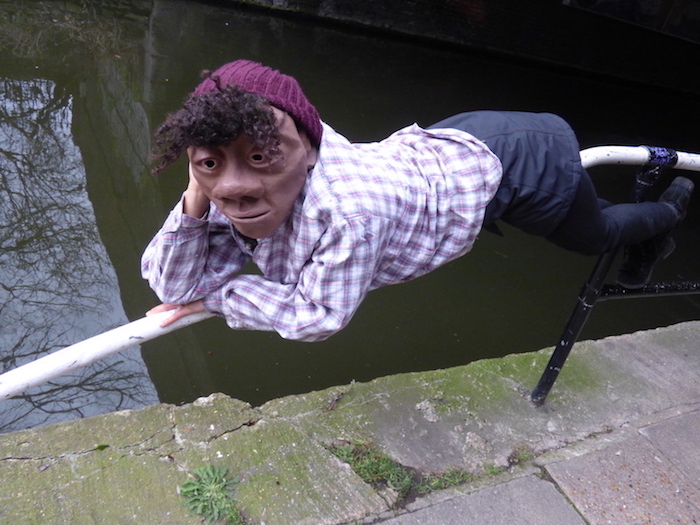 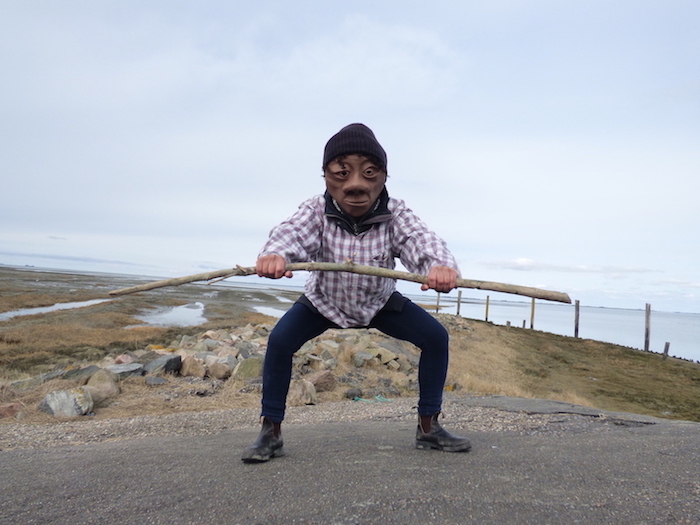 H.K. was created in 2015 during a workshop with Family Flöz in Berlin and was first introduced to a live audience at the Flöz Academy in the beautiful monastery San Giusto in Tuscany, Italy. In 2016 and 2017 H.K. was part of an Exhibition at Atelier Freiraum in Hamburg (Neustadt Kulturfestival Drunter und Drüber).

H.K. recently starred in video work at Berlin Art Week 2019 in the project space Scriptings and in London in the Karma Sanctum Cinema.

H.K. has become known to a wider audience through live performances in Rome close to the Via Appia, in Bad Hersfeld on an outdoor stage and at the Regent's Canal in Camden, London amongst others.

Continuously travelling the world, H.K. is always witnessed by a camera.